Notice: Trying to access array offset on value of type bool in /home/721431.cloudwaysapps.com/knrqzdstcp/public_html/wp-content/plugins/elementor-pro/modules/dynamic-tags/tags/post-featured-image.php on line 36
Skip to content 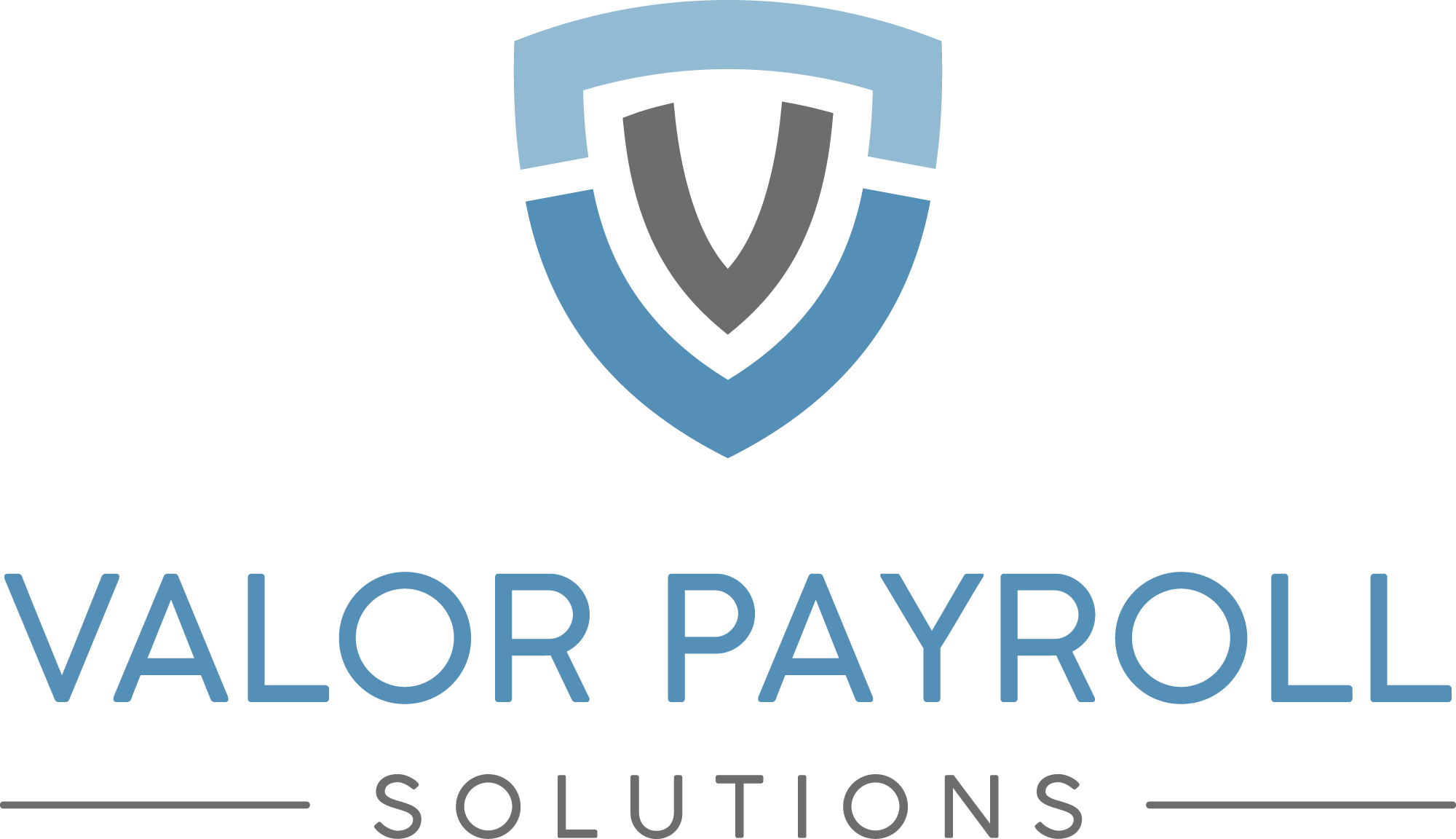 Higher Employment Taxes are Lurking Around the Corner


Notice: Trying to access array offset on value of type bool in /home/721431.cloudwaysapps.com/knrqzdstcp/public_html/wp-content/plugins/elementor-pro/modules/dynamic-tags/tags/post-featured-image.php on line 36

On February 3, 2020, the United States declared a public health emergency due to the coronavirus outbreak.  On March 13, 202o, Trump declared a national emergency, and just six days later California became the first state to issue a stay-at-home order forcing many businesses to close their doors.

In the months following, unemployment and COVID-19 spread like wildfire across the United States.  The unemployment rate peaked at 14.7% in April of 2020, creating the largest one-month increase and the highest unemployment rate since the government began tracking these numbers in 1948.  With such staggering unemployment numbers, it was not unexpected that the number of unemployment claims skyrocketed accordingly.

Many states expanded unemployment eligibility by waiving the normal one-week waiting period as well as the requirement that the claimant is actively searching for new employment in an effort to provide relief to the millions of unemployed Americans.

What does this have to do with employment taxes?

With few exceptions, employers are required to pay federal and state unemployment taxes.  The majority of states have opted not to directly charge employers for COVID-19 related claims, which should keep state unemployment tax rates from dramatic increases.  But that doesn’t mean that employers won’t see additional surcharges applied at the state level.  These surcharges should be disclosed on the employer’s annual rate notice, as applicable.

Federal Unemployment tax is technically 6% on the first $7,000 in wages, but the tax rate is effectively reduced to .6% with the allowable 5.4% credit for states that don’t have an outstanding loan balance.  This caps the tax at $42 per employee, per year.   This credit can be reduced though if a state has an outstanding loan balance on January 1 for two consecutive years and doesn’t repay the full amount by November 10 of the second year.

As of this year, only the Virgin Islands are expected to receive a credit reduction.  But on November 10, 2022, each state that still has an outstanding loan balance will have their credit reduced by .3%, with an additional .3% reduction each subsequent year that the state carries a loan balance.  Each .3% credit reduction increases the federal unemployment tax that employers pay by $21 per employee, per year.

If you’d like more information about the FUTA credit reduction you can click here to access the IRS’s full article. If you’d prefer to talk to a payroll expert in person, you can reach Valor Payroll Solutions at (918) 860-2708.

PrevPreviousEscape the Agony of Paperwork with Employee Self-Service
NextAre You Ready for the New Year?Next 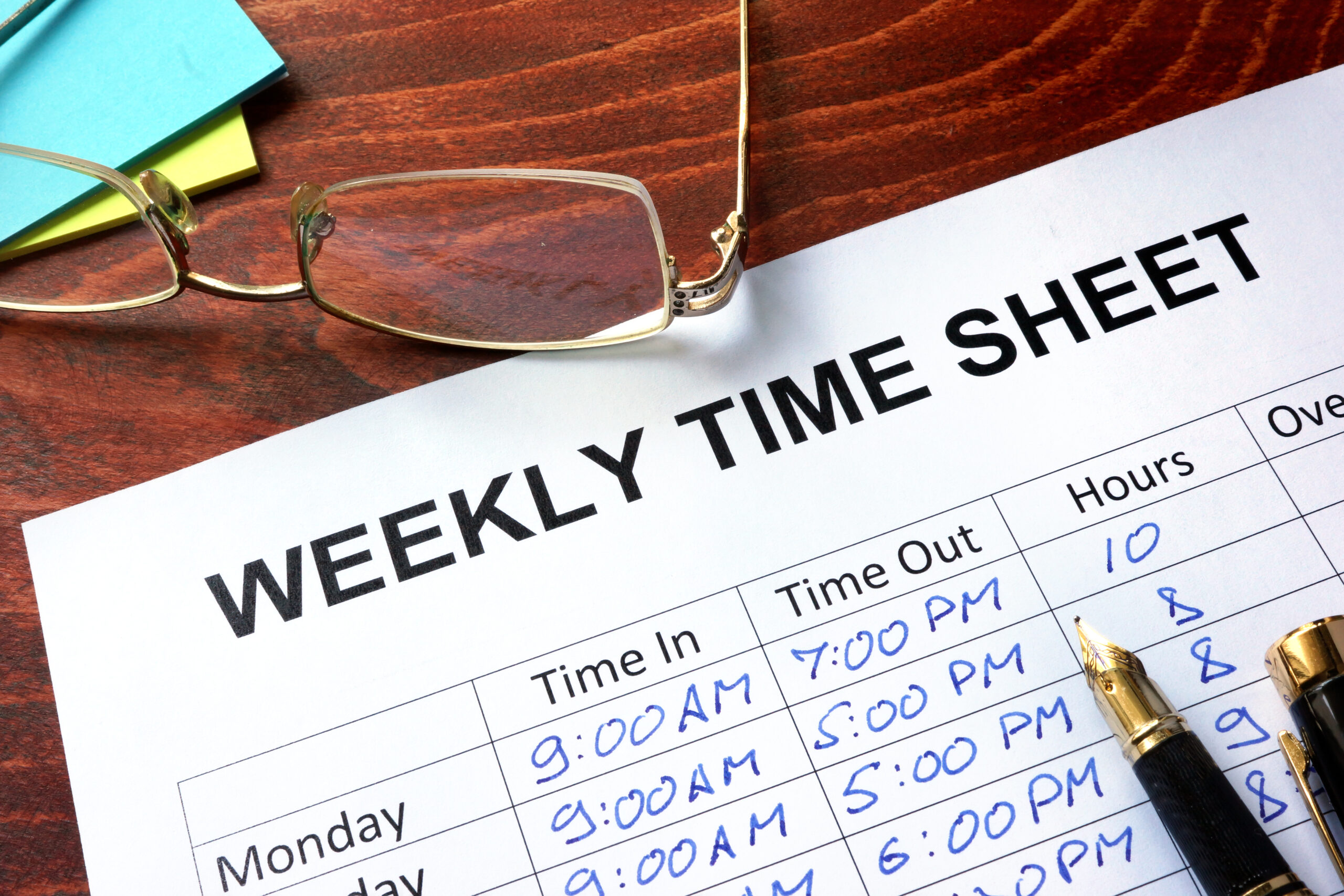 Are You Making These Employee Overtime Mistakes?

Work-life balance can be a touchy subject for both employers and employees alike. Many businesses might see employees regularly putting in long hours and late

Do I Need Workers’ Comp For Remote Employees?

If businesses have learned anything from the pandemic, it is that many jobs can be performed just as effectively, if not more so, by employees 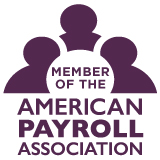 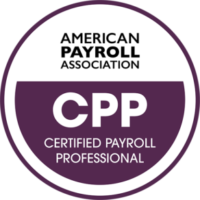 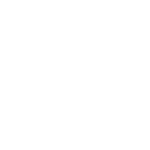 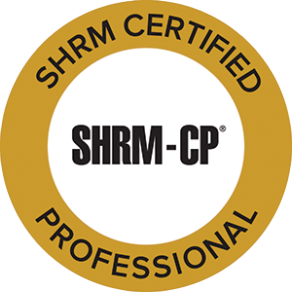 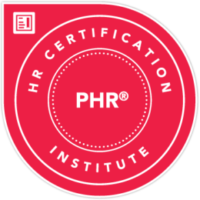 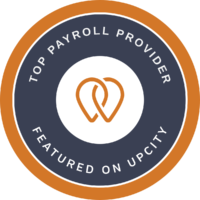